2019 Changes to Home Insurance in California

The California Department of Insurance describes Coverage A – Dwelling as providing
“major property coverage that protects your house and attached structures if it is
damaged by a covered peril”. If damage is caused by one of the following events, the
peril is typically covered by a homeowners policy:

A number of laws affecting property insurance claims were passed during the California
2018 legislative sessions. These laws became effective either during the legislative
session or as of January 1, 2019. The most significant changes are as follows:

SB 894, adding Insurance Code § 10103.7:
Policyholders who suffer a total loss relating to a state of emergency and who are
under-insured may combine the dwelling and other structures limits and they are entitled
to payment of full replacement cost without a requirement to actually replace.

SB 894 and AB 1772, both amending Insurance Code § 2051.5:
Along with the ability for the under-insured to combine dwelling and structure, SB 894
extended the replacement period. For non-state of emergency loss, the minimum
replacement time frame is 12 months, while state-of-emergency loss is now 36 months
(One or more extensions of six months for good cause will be provided, if the
policyholder acts in good faith and with reasonable diligence but encounters delays in
the reconstruction process that are beyond their control).

AB 2594, amending Insurance Code § 2071:
“The one-year suit time period clause in the statutory fire policy is extended to two years
when the loss “is related to a state of emergency.”

What does this all mean to you? – As informed insurance brokers we stand ready to fight for you to make sure you are treated fairly and paid properly when you have a serious claim. It’s simply what we do and we wear it on our name proudly, Total Client Satisfaction Insurance Brokers “Insurance the way it’s meant to be!”

Give us a call, or chat right on this website! 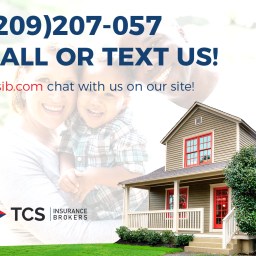 Why did my new homeowners cancel me?

The current California and Westcoast housing market has a low-inventory of existing homes for sale.  This causes a lot of homes… 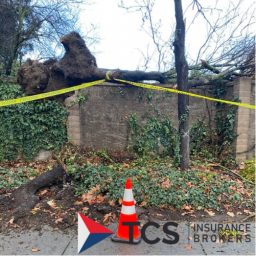 Does my house insurance cover my fence?

If my fence fell over after a windstorm blew through, is it covered by my homeowners insurance? The short answer is… 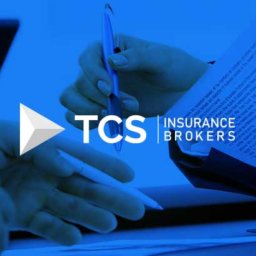 After a fire or a home burglary, it may be difficult to remember the details of every item you owned…. 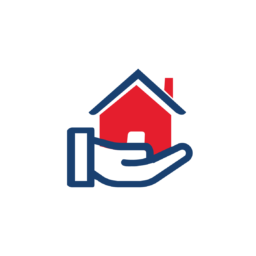 Who can insure my Tracy home? 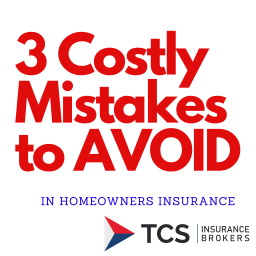 Warning: Some of the information in this post may offend some in the Insurance and Mortgage industry. 🙊 There are…

HO3 vs HO5 – What’s the difference between these homeowners policy forms?

Tired of Paying So Much for your Homeowners Insurance? We can help! We work with top rated insurance carriers that…